The road to Emaus, two of Jesus’ disciples never recognized Jesus. He was discussing with them the recent events in Jerusalem. Only when they stopped and Jesus did the breaking of the bread. This is the time their minds and hearts were opened. It was the Lord. And immediately they went to other disciples and shared what they witnessed. My dear friends in Christ this is a reminder that we should always walk by faith and not by sight. We live in this world as pilgrims. And on each journey we used to study different routes how to get to those places we want to go.
As militant church, we have to know that we need Jesus to be our guide in both journeys which is the spiritual and human journey. Jesus himself told us that he is the way the truth and the life. And we need to be believers that even during our trying time God will never abandoned us. He proved it when Jesus appeared several times to his disciples  after his resurrection. And he tried to conveyed with them not to be a afraid of. Fear replaced their faith In Jesus. Thus he told them peace be with you. In the celebration of the Holy Mass, Jesus is continuously teaching us of his presence. Though we go through different roads of life which sometimes doubts get into our hearts. But God is assuring us, as he promise that he will be with us until the end of age. Faith my dear friends is the key for us to see the glory of God even during the time of tribulations. He is risen, the proof that God keep his promise I will never forget you my people. Let us pray that when we encounter uncertainties in life the we will not loose sight of Jesus. Lord walk with me and speak with me most especially when my faith put to rest. Amen.

In Christ and Mary, 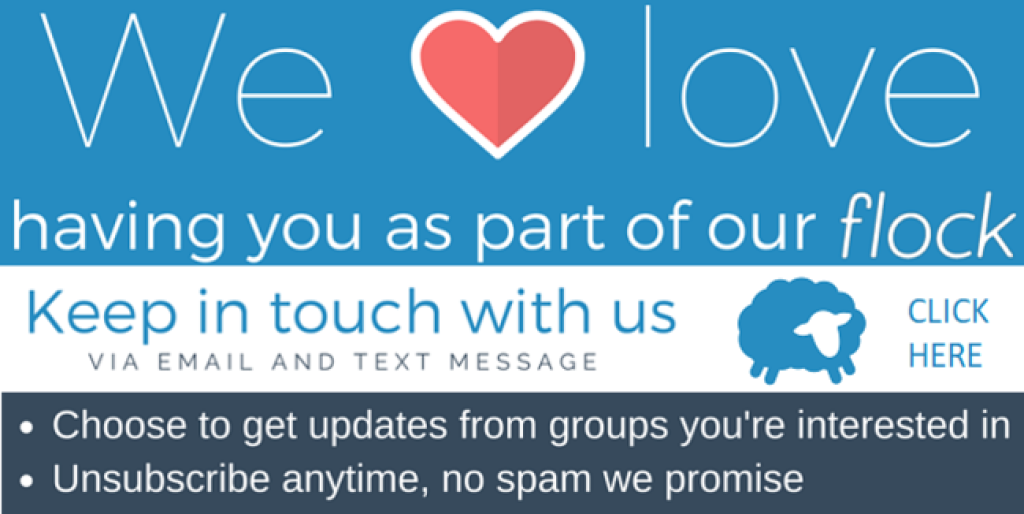 It benefits you and the parish.

Donate to the Annual Catholic Appeal

Thursday of the 5th week of EastertideFirst readingActs 15:7-21I rule that we do not make things more difficult for the pagans who turn to God

After the discussion had gone on a long time, Peter stood up and addressed the apostles and the elders.‘My brothers,’ he said ‘you know perfectly well that in the early days God made his choice among you: the pagans were to learn the Good News from me and so become believers. In fact God, who can read everyone’s heart, showed his approval of them by giving the Holy Spirit to them just as he had to us. God made no distinction between them and us, since he purified their hearts by faith. It would only provoke God’s anger now, surely, if you imposed on the disciples the very burden that neither we nor our ancestors were strong enough to support? Remember, we believe that we are saved in the same way as they are: through the grace of the Lord Jesus.’This silenced the entire assembly, and they listened to Barnabas and Paul describing the signs and wonders God had worked through them among the pagans.When they had finished it was James who spoke. ‘My brothers,’ he said ‘listen to me. Simeon has described how God first arranged to enlist a people for his name out of the pagans. This is entirely in harmony with the words of the prophets, since the scriptures say:After that I shall returnand rebuild the fallen House of David;I shall rebuild it from its ruinsand restore it.Then the rest of mankind,all the pagans who are consecrated to my name,will look for the Lord,says the Lord who made this known so long ago.‘I rule, then, that instead of making things more difficult for pagans who turn to God, we send them a letter telling them merely to abstain from anything polluted by idols, from fornication, from the meat of strangled animals and from blood. For Moses has always had his preachers in every town, and is read aloud in the synagogues every sabbath.’